What happens to textile fibres once they enter freshwater systems and the sea?

It’s a question that received scant attention until the recent rise of concern over microfibres.

A substantial body of research firmly establishes how wool biodegrades on land, but far less was understood of its behaviour in the aquatic environment – until now. 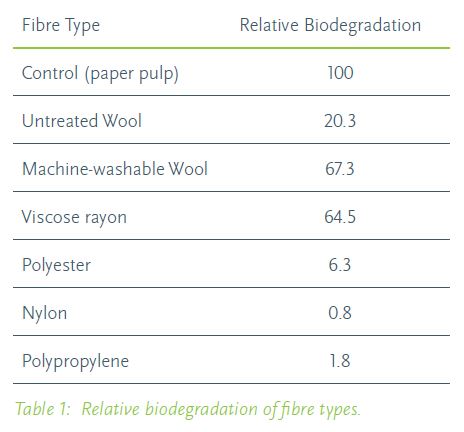